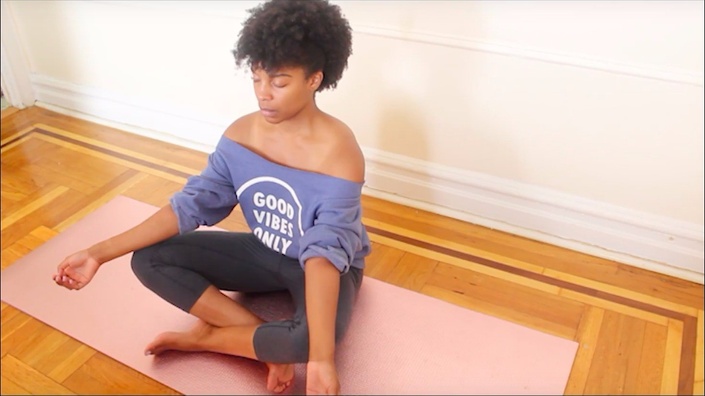 The coupon code you entered is expired or invalid, but the class is still available!

This video discusses how to meditate, types of mediation, benefits, and how it can help you manage the stressors of creative entrepreneurship and everyday life. Guided meditation not included in this video. Watch our other meditation videos for a guided practice.

This is a Level 1 class.

Video
Available in days
days after you sign up 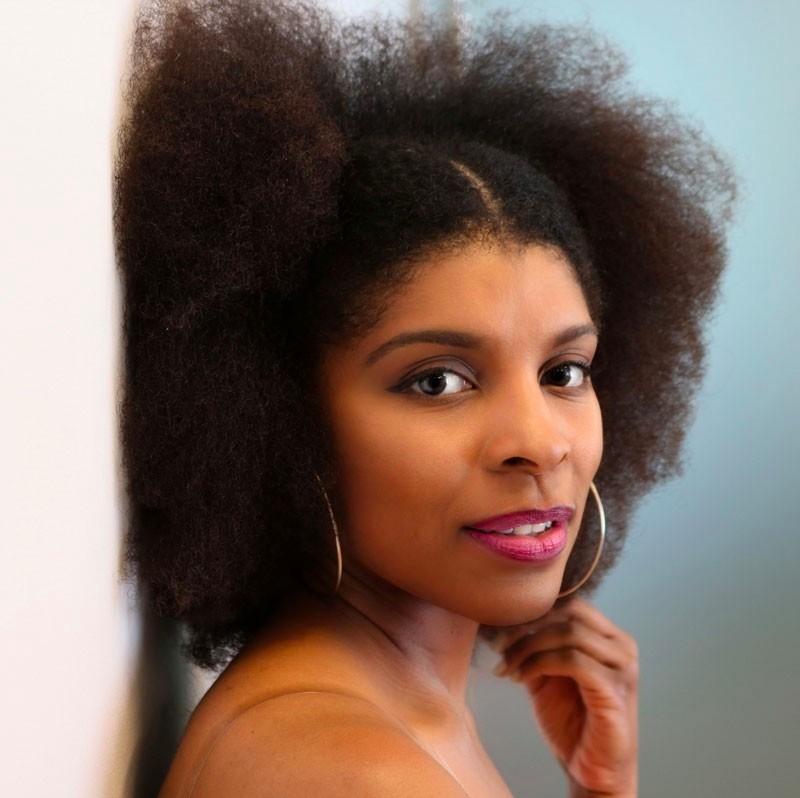 Adrina is a fashion designer with a career background and academic degrees in Health Education and Promotion. After working in the fashion corporate world and being an entrepreneur, the fast-paced life in New York City began affecting her mentally. Returning to her health and wellness roots, Adrina began meditating and a few months later began practicing yoga. After attending classes, she came to the realization that most of these studios were located in affluent neighborhoods and not in the black community, thus finding herself being one of the few brown girls in class. Today, she leads small and private groups in guided meditation session to men and women of color and create small active wear/lounge collections. She plans to create more access to mindfulness practice to the black community through various projects.

The coupon code you entered is expired or invalid, but the class is still available!